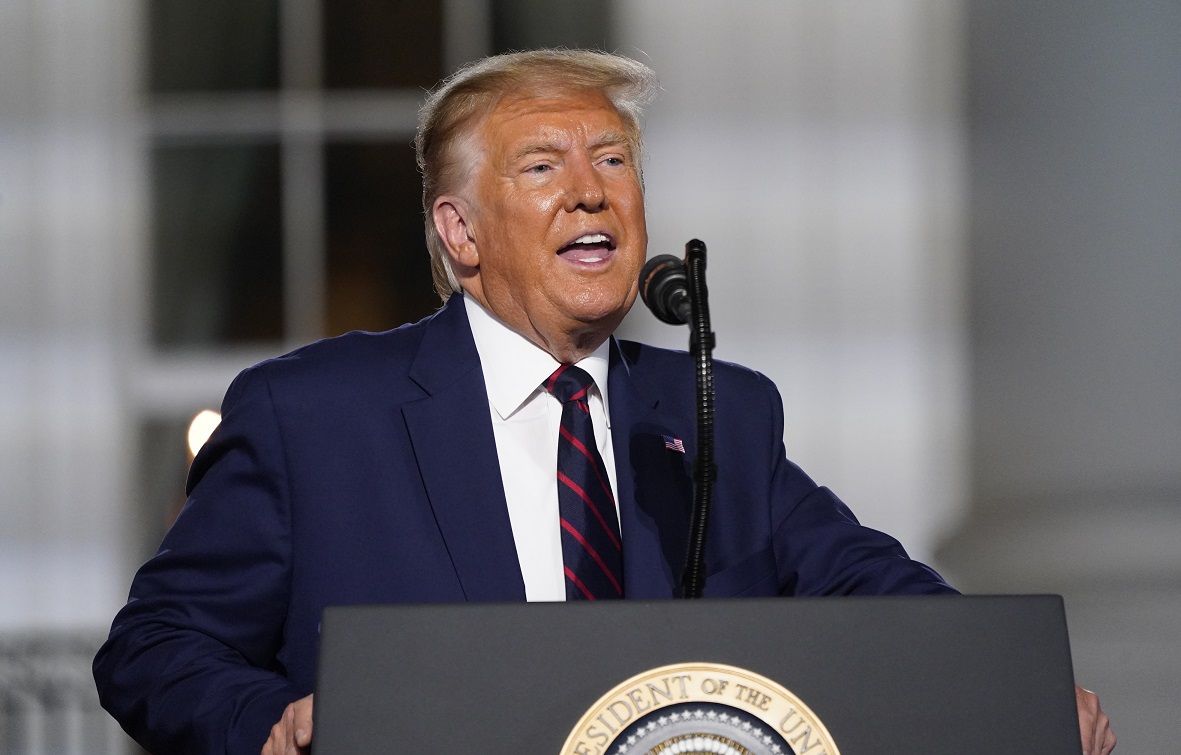 “I think he has done more trying to create peace between nations than most other Peace Prize nominees,” Christian Tybring-Gjedde, a member of the Norwegian Parliament, told Fox News in an exclusive interview after nominating Trump for the award.

Tybring-Gjedde, a four-term member of Parliament and chairman of the Norwegian delegation to the NATO Parliamentary Assembly, said in his letter nominating Trump the agreement could be a “game-changer” in the Middle East because other countries will follow in the footsteps of the UAE.

He also cited Trump’s key role in “creating new dynamics in other protracted conflicts, such as the Kashmir border dispute between India and Pakistan, and the conflict between North and South Korea, as well as dealing with the nuclear capabilities of North Korea.”

The letter also praised Trump for withdrawing large numbers of troops from the Middle East. Trump and the Pentagon plan to announce a reduction of U.S. troop levels in Iraq from 5,200 to about 3,500 Wednesday. The administration is also expected to annouce the withdrawal of additional troops from Afghanistan in the coming days, a senior official said.

Tybring-Gjedde and another Norwegian official also nominated Trump in 2018 after his Singapore summit with North Korean leader Kim Jong Un, but the president did not win.

He told Fox his nomination wasn’t about trying to gain favor with Trump and said he is not a big supporter of the president.

“The committee should look at the facts and judge him on the facts – not on the way he behaves sometimes,” he said. “The people who have received the Peace Prize in recent years have done much less than Donald Trump. For example, Barack Obama did nothing.”

Obama was awarded the prize in 2009 in a decision met with criticism from Trump, then a private citizen, and others worldwide.

Presidents Jimmy Carter, Theodore Roosevelt, and Woodrow Wilson also received the Nobel Peace Prize.
The recipient is decided by a five-person committee appointed by the Norwegian Parliament. The 2021 winner will not be announced until next October.